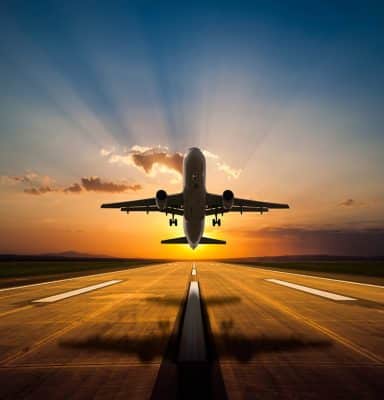 What to know if you’re Traveling with Ashes

There may come a time when you need to travel with ashes. Whether you are moving, trying to spread them somewhere, or simply transporting them, you may need to look into flight policies to discover the best way to move them.

When doing so, it is important to know the regulations of taking cremated remains on planes, and which companies are more open to it.

Issues for Cremated Remains on Planes

Most containers for ashes, urns, are made out of breakable glass. The TSA recommends that you use cardboard or wooden containers on planes though to avoid breakage. This will also guarantee that the urns can be scanned. Urns that are made out of glass may also contain lead, which makes them impossible to X-ray. If this is the case, the urns will not be allowed on the plane.

However, if you cannot find another way to store the remains, make sure you show up earlier than you normally would. Hopefully, this will give you time to work out any issues with a glass urn before your flight.

It is also important to know which companies are more open to having cremated remains on their planes. United, Spirit, U.S. Airways, American, and Frontier all allow cremated remains on their planes without any stipulations. Whereas Southwest, Jet Blue, and Delta have a few requirements. Most of these requirements are simply getting permission to carry the remains in advance or making sure it is carry-on luggage, but if you want more information you should consult the companies’ online policies.